Formed as an Anglo-German business in 1997, McKlein specialises in World Rally Championchip photography. We aim produce high
quality original photography showing the diversity and global impact of the sport of rallying as well as the dynamic skills
of the World’s greatest drivers.
McKlein have invested heavily in both Rallying and Racing archives and now have many 1000’s of images dating back to the
1950’s for use.
McKlein Publishing operates as an independent specialist publisher producing a range of books, calendars and other products
that showcase the photography of McKlein. 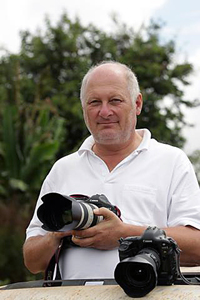 Reinhard Klein is well-known as a Caravaggio of the stages, although some of his more
surreal photos probably owe more to Picasso. His reputation is such that he needs no
introduction, but what fewer people know is that he has a couple of historic rally
cars himself – including an immaculate Metro 6R4 – that he drives as part of his famed
“Slowly Sideways“ historic rally group. They basically do what they say on
the tin, but Reinhard even finds time to take some photos while he is driving it.
Reinhard formed McKlein in partnership with Colin McMaster in 1997. 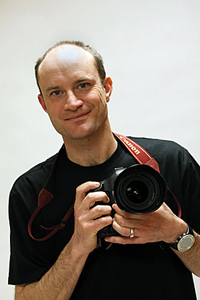 Colin was born into a family passionate about motorsport. Pretty much the first piece of
rally action he ever saw – as an eight-year-old – was an exuberant Jimmy McRae sliding
off the road in his Vauxhall Chevette right opposite the place where the McMaster family
were spectating. Another 15 years would pass before he saw a rally car driven in anger
again and this time Colin was sat alongside another Colin, Jimmy’s son, doing an in-car
photo shoot for Rothmans. Just like Kimi Raikkonen did once, Colin McMaster turned his back on a
Formula 1 career for rallying. The rest is history. 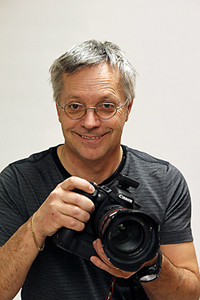 Tony is McKlein’s resident Swede, with an eye for unusual detail, an ability to secure some
remarkable portrait shots, and the ability not to feel cold in temperatures that would make
a polar bear freeze. He has collaborated with McKlein for several years and is a familiar
sight by the side of the road on the world’s rally stages.

back to menu Copyright © 2022 McKlein